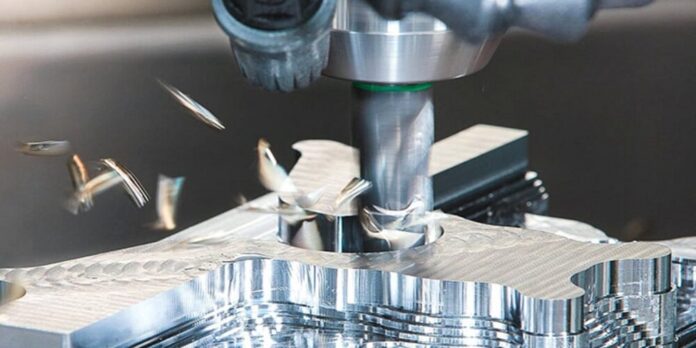 Steps to manufacture a Prototype:

Prototype manufacturing is usually done with five steps. The first step in this process is sketching the final product. In this step, there is only a need to draw an idea on paper. Some professionals use computer programs for this purpose. The most commonly used are CAD, Visio, or Auto-Cad. It is not necessary to make the drawing on such programs. It could be a rough hand-made design on paper that communicates the whole idea. The second step in prototype manufacturing is to start making a prototype with basic information. The making of a prototype should not be done with expensive materials. The best materials in options to use at the start are wood, clay, chipboard, or foam. This will provide the benefit that if something went wrong then there will be no waste of money. To make the best prototype, it is necessary to repeat the process of making it again and again. This process will ultimately take the manufacturer to a point where he has the best-précised specifications. This is the third step. The best prototype cannot be made on the first attempt. Manufacturing companies make hundreds of prototypes to achieve the best quality product. In the fourth step, the testing of the prototype is done. This is important as this will determine the success of the prototype. With this, the manufacturer will also be able to overcome the errors in the prototype. Fifth and the last step are to economize the prototype. As this prototype will be used by industrial companies. These industrial companies will produce the prototype at a large scale. So, economizing the prototype will ultimately economize the whole product, and production costs can be saved.

Techniques of preparing a prototype:

Prototype manufacturing is usually done by three methods. It includes CNC machining, 3D printing, and vacuum casting. There are more methods inside these techniques. The technique o be adopted depends upon the final product that is to be made.

The Many Benefits of Resurfacing Tennis Courts

All About Sawmill Machine

What to Look For in a Labeling Machine Manufacturer

Industry Doris - July 22, 2022 0
Printing machines are a great way to create custom products. They're also fun to use and can help you make some extra money on...

8 Factors to Consider When Choosing a Packing Machine Manufacturer

Industry Doris - August 19, 2022 0
Choosing a packing machine manufacturer is not an easy task. There are many factors that need to be considered, such as their ability and...

Industry Doris - May 15, 2022 0
Companies that need to manufacture complex parts at a low cost lack the necessary manufacturing infrastructure. It leaves many businesses and individuals in a...

How Exactly Can You Achieve a Professional Look With The Help Of A Nail...

Industry Doris - September 23, 2022 0
This device comes with a variety of designs already preloaded onto it; however, additional designs or images may also be uploaded in a specific...

The Many Benefits of Resurfacing Tennis Courts

All About Sawmill Machine